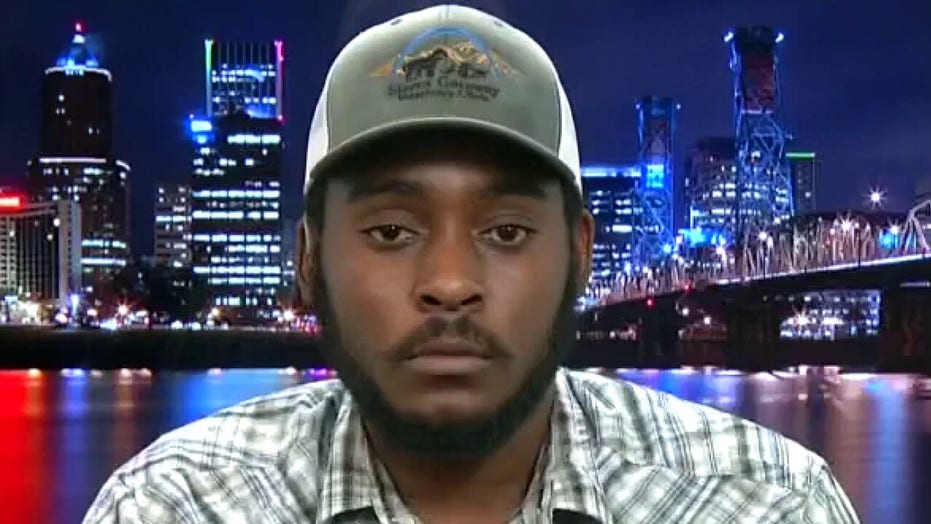 Portland Police have been paid more than $5.3 million in overtime during the ongoing protests and riots against police brutality, which have rocked the city for more than 60 consecutive nights since the May 25 death of George Floyd in Minnesota.

Portland Police Bureau’s overtime through July 22 cost taxpayers $5,351,383, KPTV-FOX 12 Oregon reported, and officers have garnered a collective compensation time costing roughly $1.2 million, both of which are on top of officers’ regular salaries.

July 22 was the last day of the department’s most recent pay period.

On Thursday, members from Oregon State Police replaced the federal agents who moved out of Portland’s downtown area, where they had been guarding the Mark O. Hatfield U.S. Federal Courthouse and the Justice Center despite heavy criticism from city and elected officials.

For several nights, rioters, who sometimes brought with them contraband including Molotov cocktails, gasoline and bleach, worked to tear down a fence around the federal courthouse, which has been desecrated with graffiti and other forms of vandalism.

At times, they reportedly threw fireworks and started fires in the space between the fence and the courthouse.

On Wednesday into Thursday morning, police arrested two individuals on criminal mischief charges, among others, and confiscated several weapons, such as a sledgehammer and a pipe.

Thursday night’s demonstration in the area was less violent, although people at times “lit small fires along sidewalks on surrounding blocks and attempted to light fires inside the fence at the federal courthouse,” police reported.

Stephanie Pagones is a Digital Reporter for FOX Business and Fox News. Follow her on Twitter at @steph_pagones.