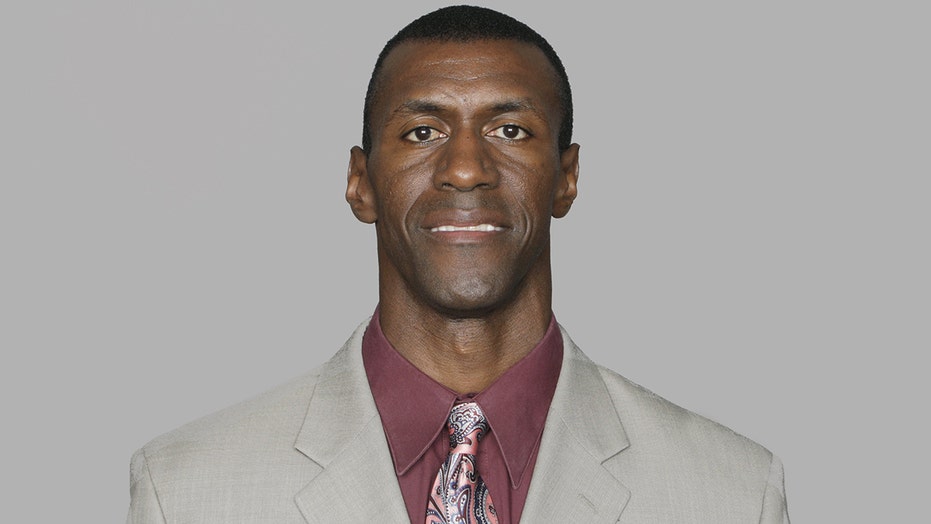 Dallas Cowboys strength coach Markus Paul died Wednesday, a day after being taken to the hospital and put on life support following a medical emergency at the team’s facility. He was 54.

Players were training in the weight room around 7:30 a.m., which looks into Paul’s office, when the coach suddenly collapsed, The Dallas Morning News reported. He was looked at by the team’s medical personnel before being transported to a local hospital.

Earlier Wednesday, Paul’s daughter, Tabitha Clairee, confirmed her father’s condition in a Facebook post, adding that “he is not gone yet.”

“The doctors are doing everything they can possibly do for him. He is on life support and we are praying for a miracle,” she wrote.

“I can’t lose my dad yet, there’s still so much he has to watch me do and so much of my life I need him to be a part of," Clairee wrote. "Please pull through this dad and please keep praying everyone.”

CLICK HERE TO GET MORE SPORTS COVERAGE ON FOXNEWS.COM

Paul was in his third season with the Cowboys after previous being a strength and conditioning coach with the New Orleans Saints, New England Patriots, New York Jets and 12 seasons with the New York Giants. Paul was part of five Super Bowl championships, three with the Patriots and two with the Giants.

The former NFL safety played for the Chicago Bears (1989-93) and Tampa Bay Buccaneers (1993). He played in 71 games with 17 starts over those five seasons. He was a fourth-round draft pick out of Syracuse, where he was an AP All-American as a senior in 1988.

“The loss of a family member is a tragedy, and Markus Paul was a loved and valued member of our family,” Dallas owner Jerry Jones said. “He was a pleasant and calming influence in our strength room.”