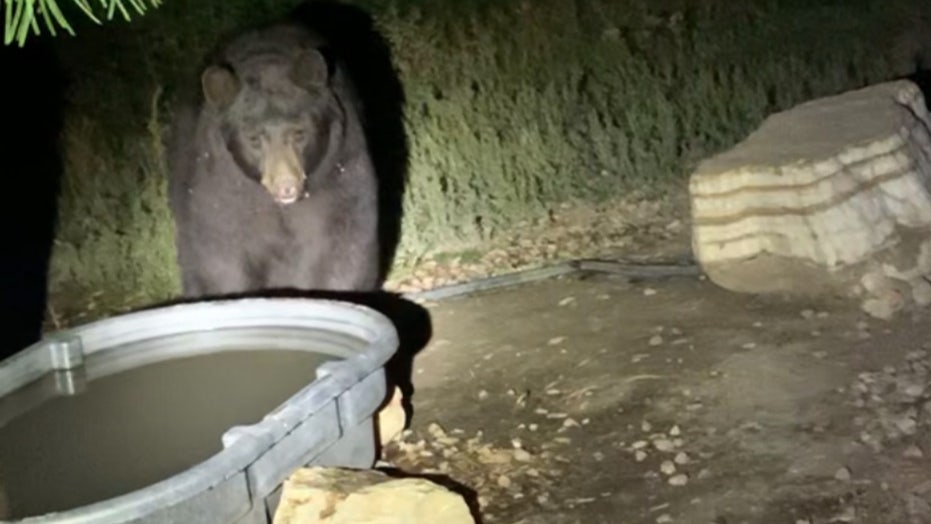 A couple in Colorado was slapped with a citation after luring and feeding bears, according to officials who are now using the incident as a reminder of the dangers of feeding wildlife.

Officials said the "egregious incident" took place in the community of Castle Rock, in Douglas County, where misdemeanor charges were filed against a couple for knowingly luring bears.

“It is selfish and unethical to feed bears,” area manager Matt Martinez said in a news release. “You are going to end up unintentionally killing those animals and also putting yourself in harm's way. If what you want is a pet or just to connect with an animal, choose a domestic breed that has evolved to live with people.”

An elderly couple in Colorado was cited after they were found to be knowing luring and feeding bears, according to wildlife officials. (Colorado Parks and Wildlife)

CPW spokesman Jason Clay told the Denver Post that an "elderly" couple were fined $200 each, and also had to pay surcharges.

The $200 is for a first offense, with subsequent violations resulting in fines up to $2,000, plus mandatory surcharges.

Officials stressed that feeding bears is not only illegal, it also creates a dangerous public safety issue in the communities where it is occurring.

"Attracting bears to your property by providing food for them causes animals to congregate in one area," the agency said. "This can lead to an increase in human-wildlife conflict."

Bears that become "habituated" can become a danger to people who live in the area. Those animals often end up trying to get into the trash, break into garages and even houses looking for their next meal.

When a bear is deemed dangerous and a potential public safety issue, they are ultimately euthanized.

"This is unfair for the bears because when humans and wildlife have conflict, wildlife loses," the agency said. 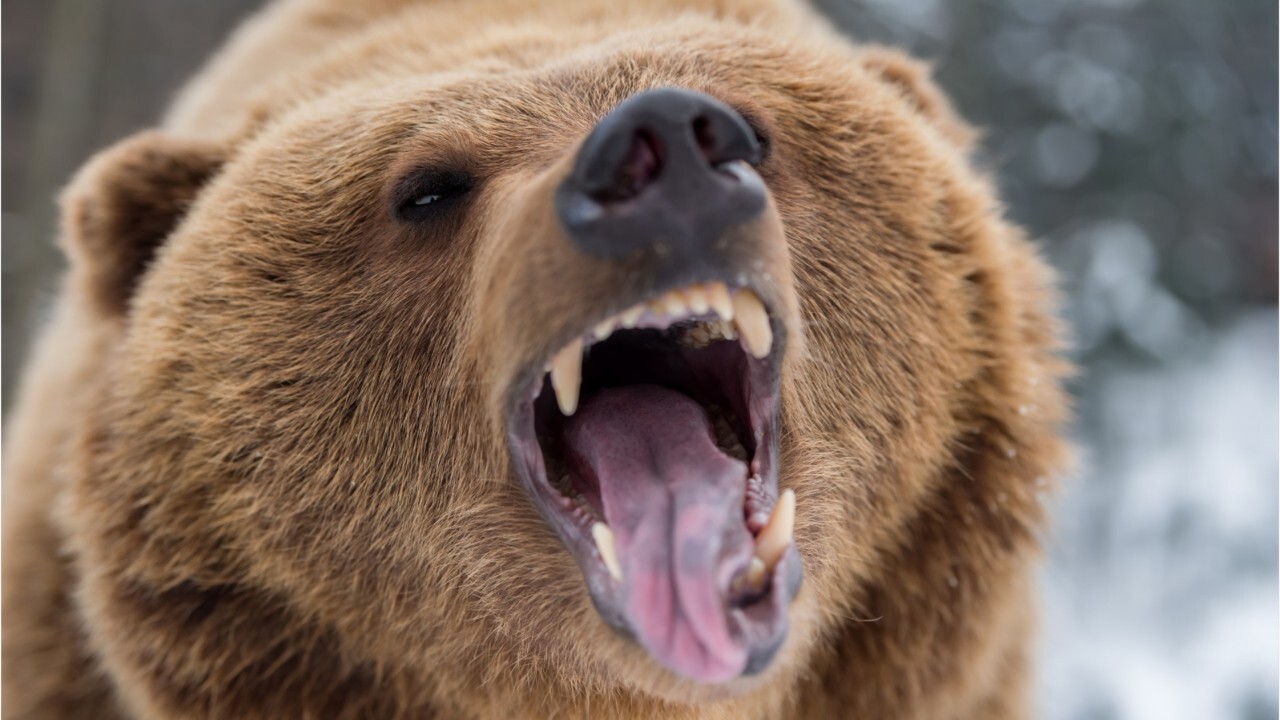 What to do when a bear attacks

Feeding issues involving bears are a reoccurring problem seen across Castle Rock and Larkspur, according to officials, who added that wildlife officers have received multiple complaints.

“I find that there are some misconceptions that feeding bears will lead to fewer conflicts with animals,” district wildlife manager Sean Dodd said in a statement. “Nothing could be further from the truth. Feeding bears only attracts more bears, which leads to more conflict in a given area. In the end, feeding bears is selfish and ultimately ends up leading to the bear’s death.”