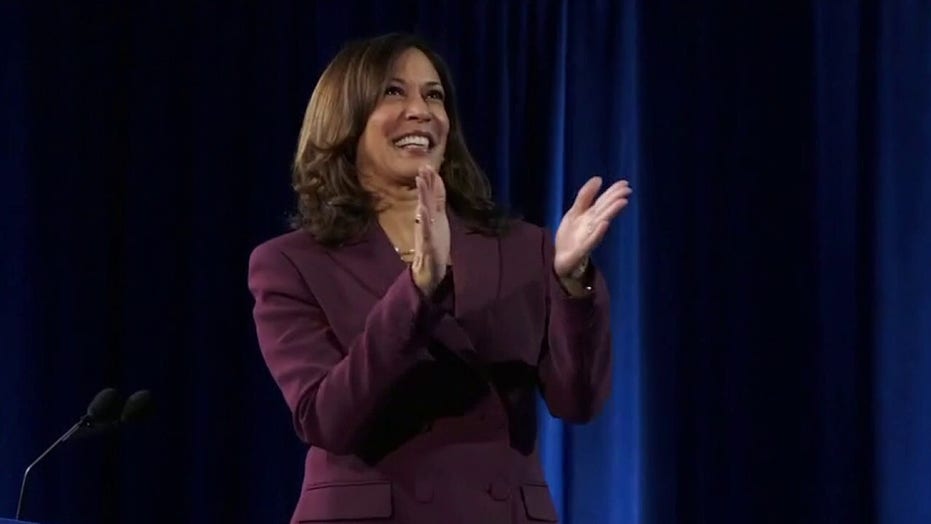 What do these three nights of the Democratic National Convention tell us about how the Biden campaign intends to win the election? Wednesday night’s proceedings made it clear the Bidenites have settled on one single word: Women.

Polls show Biden’s margin of support with women is somewhere between 17 and 29 percentage points, while he is either tied or slightly behind Trump with male voters.

In a more ordinary time, you’d think Biden would pocket the advantage with women and use his convention to work to boost his numbers with men — whose revulsion with Hillary Clinton in 2016 is what cost her the presidency.

But judging from the issues Biden is highlighting and the overall focus of the convention, he and his people have determined that they need to cultivate every possible vote from women voters. It’s why he announced in March he would choose a woman to run with him.

They need Black women voters to turn out in numbers closer to the astronomical ones Barack Obama generated than the merely overwhelming ones Hillary Clinton did. That’s why Biden chose Kamala Harris, even though she did not demonstrate she had that connection with African Americans during the primaries.

They need suburban women voters to turn decisively to Biden the way they did to Democratic candidates for the House in 2018, when the GOP lost 40 seats.

And they need young women voters, among whom Biden leads 2-to-1, just to bother to cast a ballot (potential voters under 25 are notorious for not voting).

This explains Wednesday night’s oddest turn, when five minutes of the first hour were turned over to the goth-pop sensation Billie Eilish. Her bizarre two-tone hair did not match the groovy Burt Bacharach stylings of the catchy song she sang — but her 65 million Instagram followers might prove crucial to Biden’s hopes.

And so the evening was a parade of women — Hillary Clinton, and Nancy Pelosi, and Elizabeth Warren, and Gabrielle Giffords, and finally Kamala Harris.

The videos that introduced them and surrounded them seemed to me to have a bizarrely condescending tone — like a “you go, girl” message contrived by the guys from “Mad Men,” or a version of an old man patting his granddaughters on the head and talking about what corkers and pips these young ladies of today really are.

But as Donald Trump seems to have proved, you don’t lose anything these days by reading the stage directions and saying the quiet part out loud. Being condescending is, in 2020, just a different form of courtship and constituent service.

So how was Kamala Harris? Her speech was meh, with a genuinely weird moment when she announced that “there is no vaccine for racism” — as if to draw a contrast with the coronavirus … for which there’s no vaccine either. It was a head-scratching rhetorical blunder.

And it suffered by contrast with the staggering barnburner of a speech given by Barack Obama, without question the best one he has given since his sensational 2004 address at the Democratic National Convention that launched him toward the presidency.

What struck me most forcefully about it was its implicit rejection of the repellent theme of the 1619 Project. He celebrated the Constitution and the fact that it created a system that could improve and grow and become freer and better and fairer over time — and made it clear to voters that the power to change this country lies with them.

I agree with Barack Obama about almost nothing, but I know a historic speech when I hear one, and Wednesday night's was one for the anthologies.

John Podhoretz is a columnist for the New York Post.