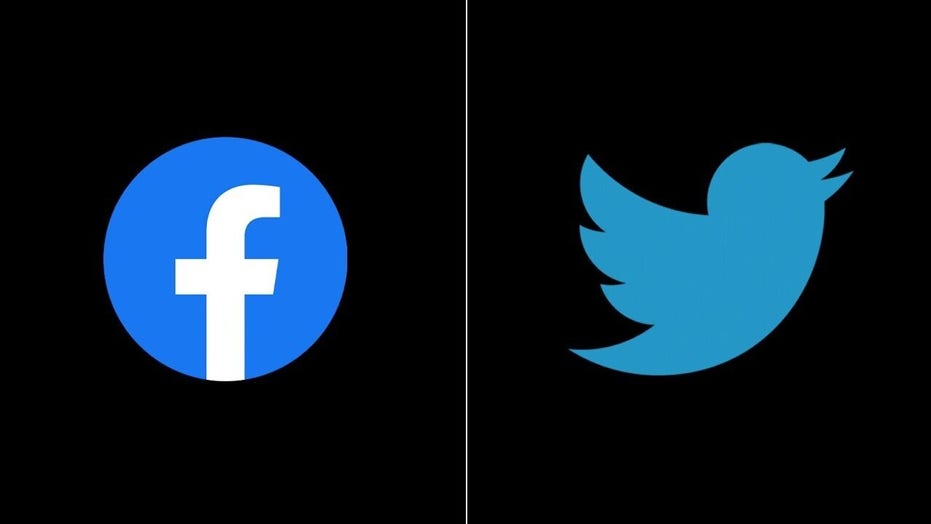 Matze made the comment during an appearance on “Fox & Friends” while reacting to a report in The New York Times Tuesday titled, “Facebook Struggles to Balance Civility and Growth.”

Citing people familiar with CEO Mark Zuckerberg’s decision, the report alleged he changed the platform’s algorithm following the 2020 election to highlight outlets like CNN, NPR and The New York Times, which “resulted in a spike in visibility” for the “big, mainstream publishers.” The change reportedly caused “posts from highly engaged hyperpartisan pages, such as Breitbart and Occupy Democrats” to become “less visible” in news feeds.

“Parler believes that people should make the determination for themselves what they think is hyperpartisan or they believe in and what they’d like to follow and they can choose on their own on Parler what they’d like to get engaged with,” Matze said in response.

“So for me, this kind of Facebook secret internal algorithm thing is kind of Orwellian,” alluding to the dystopian reality depicted in George Orwell's novel "1984."

He noted Parler believes “in having a simple chronological algorithm that allows people to filter out and determine what they want to view and I think that’s the best way.”

“I don’t think any of us likes hyperpartisan content,” Matze said. “And so when people can decide on their own what they believe is within the norms of society and what they want to talk about, we should let them choose on their own.”

In a statement responding to The New York Times report, Facebook spokesperson Joe Osborne said Tuesday, “There are many variables at play in every product decision we make, all aimed at creating the best possible experience for people.” 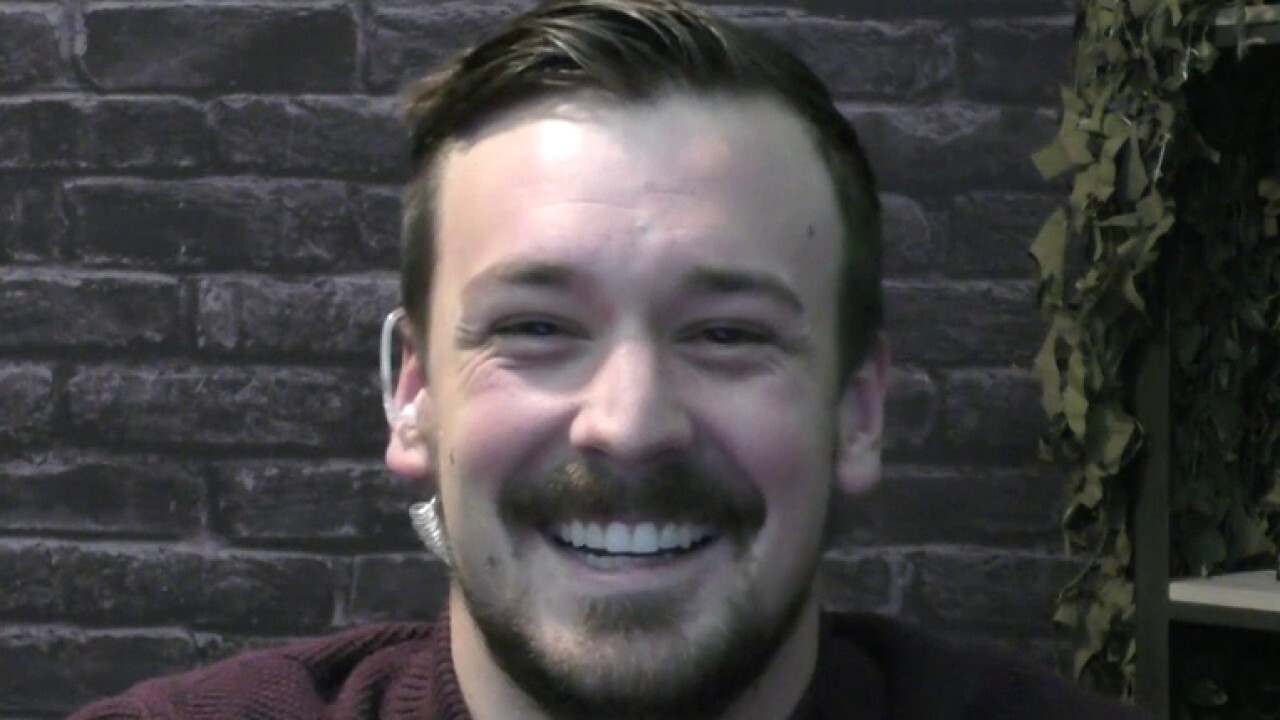 “The assertions in this report are based on sources who have no product decision-making authority and are advancing their own narrow impression of how our process works,” Osborne continued.

Host Brian Kilmeade asked Matze on Wednesday how Parler operates as a platform that “doesn’t care” about political affiliations.

“We do that by standing by our values and not getting involved and not ranking media outlets based of off some kind of internal perception,” Matze said.

He stressed that the company sticks “to what we know, which is social media” and “delivering content that you asked for and doing it in a way that’s not biased.”

He went on to say that “there’s no way” that “getting into this kind of business of checking people’s news articles for potential bias” will be fair.

Late last month, the CEOs of major tech companies, including Zuckerberg, were in the hot seat as Republican senators accused their Internet platforms of censoring conservative viewpoints and demanded changes to the federal law that protects them from lawsuits.

Last week on “Tucker Carlson Tonight,” Matze said his social media app has seen a "massive explosion in growth" this year as more people reject prominent Silicon Valley rivals "where moderation seems to be the norm." 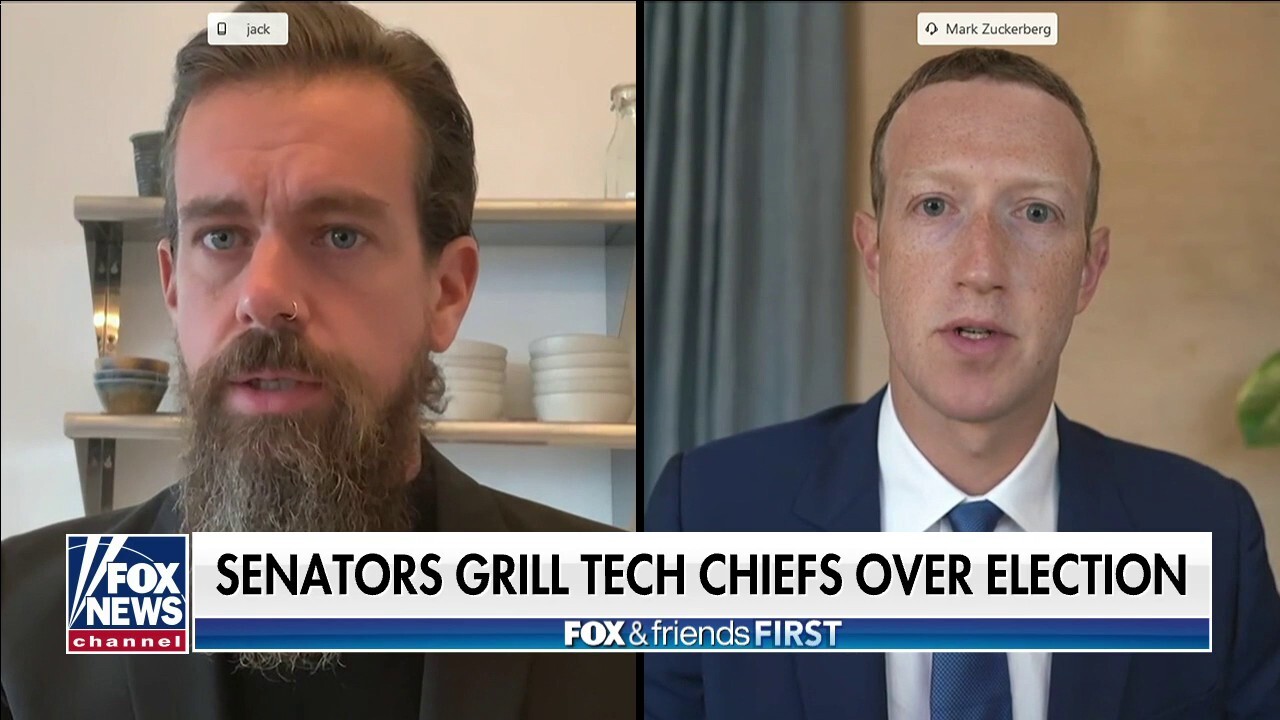 The community jury, where “the people decide what is allowed and what's not allowed," is what makes Parler different from other platforms, Matze said.

Parler became the No. 1 most-downloaded app on Apple's App Store during the week of Election Day and No. 2 on Google Play, as Republican frustration with dominant social media platforms continues to escalate. Parler's membership, while significantly smaller than Twitter's, is expanding at a swift pace as prominent Republican users join the platform.