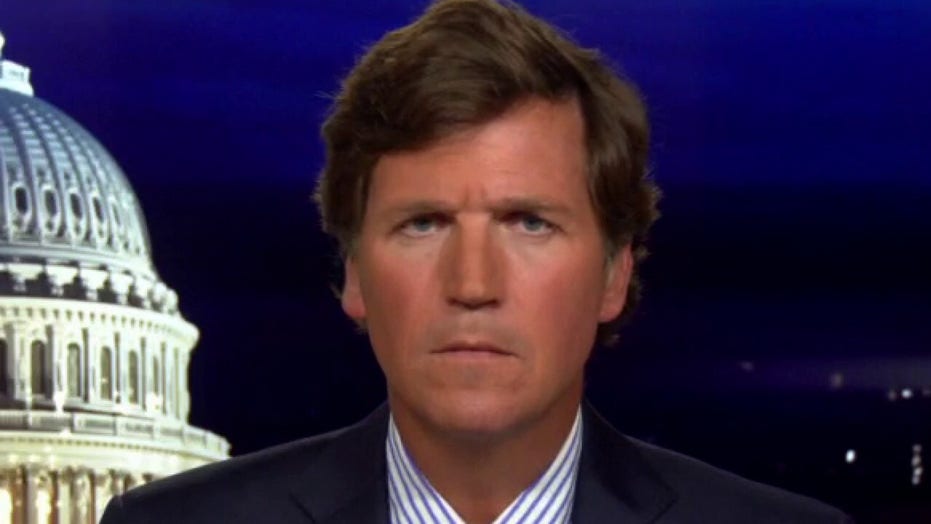 Tucker: Google tries to censor content it disagrees with

Google is acting directly to shape what people can say and where they're allowed to speak.

A viral firestorm was sparked by NBC News on Tuesday with its report that alleged Google was removing two conservative news sites from its ad platform.

NBC News reported that Google was taking action against both The Federalist and ZeroHedge for articles that apparently "pushed unsubstantiated claims" about the Black Lives Matter movement and violated the search engine's policies that forbid the monetization of sites that provide "derogatory content."

Google insisted however that The Federalist was "never demonetized" and that it was the site's comments section that was in question, not any articles published by the site. ZeroHedge had already been demonetized.

But the efforts to demonetize these conservative sites did not take place in the United States. They took place across the pond.

NBC News cited "research" from a British non-profit called the Center for Countering Digital Hate (CCDH). According to its website, CCDH "seeks to disrupt the architecture of online hate and misinformation."

The CCDH says they have "forced social media companies to establish precedent and remove hateful or dangerous speech by holding them directly accountable for their tolerance of hateful content."

The organization was founded in December 2017 by Imran Ahmed, a self-described expert in "online malignant behavior" who previously served as a former adviser to Labour member of Parliament. He has long called for news organizations to shut down comments sections due to hateful content.

CCDH launched a campaign in 2019 called Stop Funding Fake News (SFFN), which claims its initiative is to demonetize and reduce "the reach of websites that masquerade as real news but in fact contain conspiracy theories, misinformation and propaganda, intermingled with shoddy journalism."

The left-wing media watchdog has been quite active in recent months attacking mostly British websites they deem is pushing "fake news" about the coronavirus. However, since the death of George Floyd, SFFN began targeting American news sites they deemed "racist," including The Federalist.

"Since we launched, we鈥檝e seen one of our target fake news sites completely shut down, and the capacity of several others reduced significantly as a result of us damaging their ability to raise revenue," SFFN boasted on its site. "We are pro-truth, pro-balance and pro-responsible news. We invite brands and people to consider whether they want their adverts to appear next to hate and untruths." 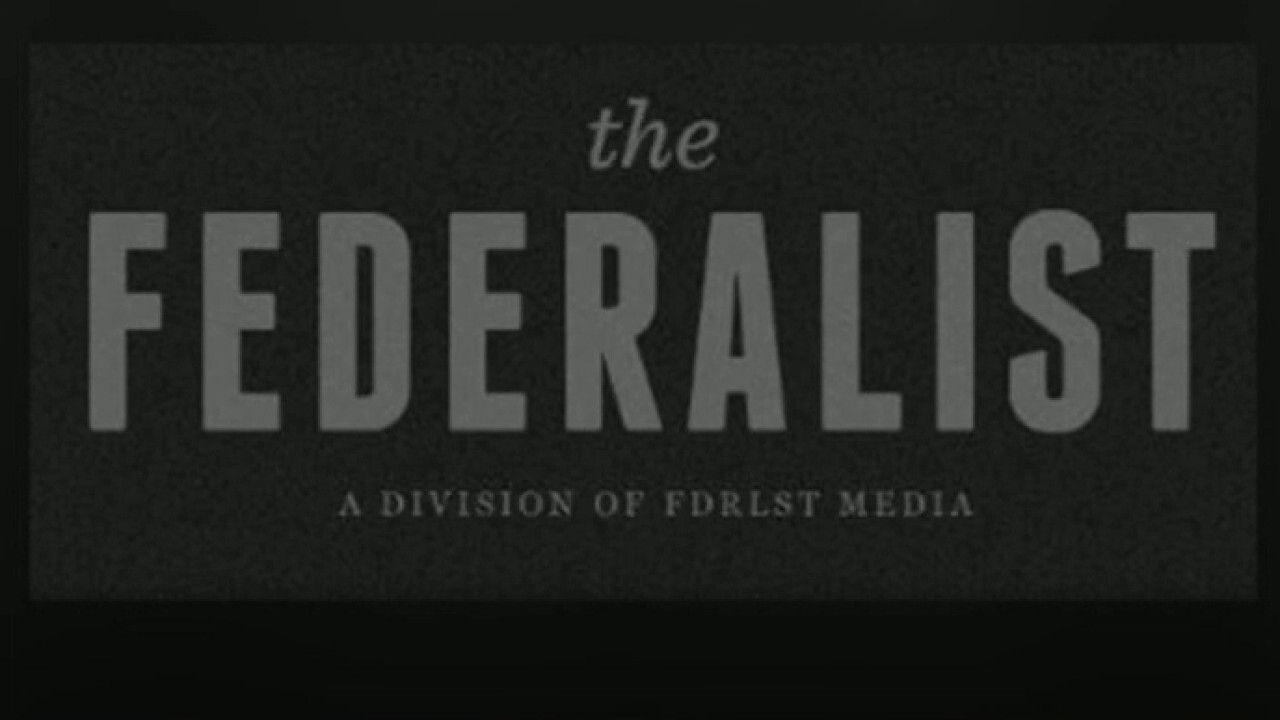 According to SFFN, The Federalist article that the group flagged was a June 3 opinion piece accusing the media of "lying" about the riots that took place amid the George Floyd protests, insisting that claim was false. However, it ended up being its comments section that jeopardized its involvement with Google's ad platform. The Federalist co-founder Sean Davis said the comments sections have temporarily been shut down but vows they will return to the site.

Adele-Momoko Fraser, the London-based NBC News journalist behind the controversial report, appears to have been a vocal Labour Party activist and has previously mocked the "idiocy of right wing American activists" and has a history of slamming President Trump.

Fraser, a producer of the little-known London-based "Verification Center" division of NBC News, raised eyebrows when she thanked SFFN and CCDH for "their hard work and collaboration" after her report was published.

She also included the Black Lives Matter hashtag, which she later removed when she rewrote the tweet.

On Tuesday evening, Fraser clarified, "we obtained this research exclusively from @SFFakeNews but we did not collaborate on the research itself."

However, that seems to be contradicted by Ahmed. "Delighted that @SFFakeNews, working with @NBC_VC and @AMFraserNBC, has successfully persuaded @Google to stop ads appearing on Zero Hedge and The Federalist. @CCDHate's biggest ever win," the CCDH CEO wrote.

Both SFFN and Ahmed expressed outrage toward Google's reversal on demonetizing The Federalist.

"Whatever happens next, the fact Google themselves profit from hate and misinformation and help others profit from it has been made clear to lots and lots of folks today. That鈥檚 my job. And I鈥檓 proud to do it," Ahmed wrote.

He later tweeted, "Let鈥檚 be absolutely clear here. Google [admits] they have been monetising 'derogatory content that promotes hatred, intolerance violence or discrimination.' They then say they will stop doing so. And now they are spinning that they will not. This is a crisis of their own making."