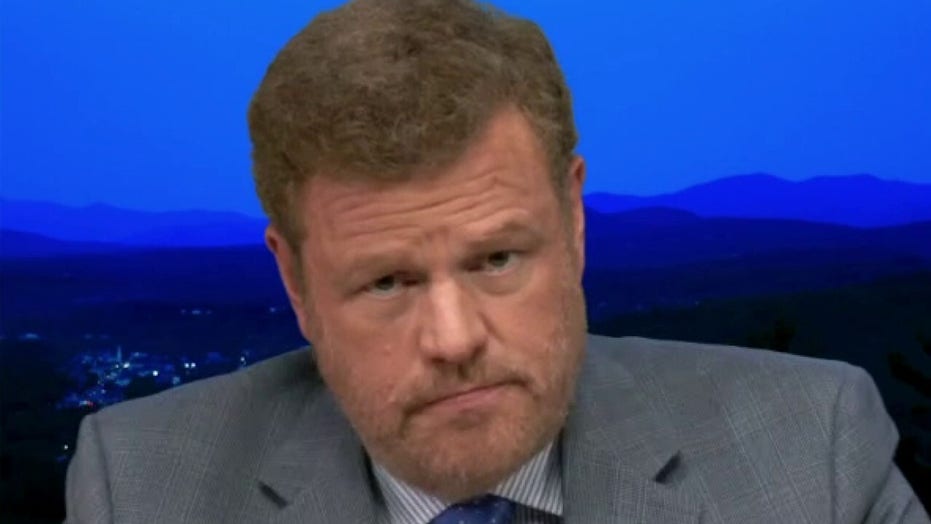 "We used to mock the Commies for doing things like this," said Steyn, who himself has dabbled in the arts by recording two Christmas music albums with British stage actress Jessica Martin. "When the Commies took over in Hungary in 1945 the Hungarians loved all their operetta. But the problem with the operetta is it was all full of merry widows, gay hussars, countesses and princes.

"You couldn't have that in a Communist state," he added.

Steyn recounted attending a performance of a work called "The State Department Store," which he remarked "played about as well as it sounded." Such productions were mocked by the locals until the collapse of Communism in Eastern Europe.

According to the Academy, the criteria is meant to "encourage equitable representation on and off-screen" by ensuring more people of color fill positions on a film set from the starring role to interns and everything in between, as outlined in a press release published online.

Riffing on the recent arrest of several wealthy White New Yorkers in connection with rioting, Steyn remarked that Hollywood would run into trouble releasing a film about their "New Afrikan Black Panther Party" group.

"At least 30 percent of the secondary roles would have to be Black," he said. "As we've seen, the New Afrikan Black Panther movement is entirely White, so that film could never get made in today's Hollywood.

"This is the death of arts. This is art-by-quota, and there is no future in that."