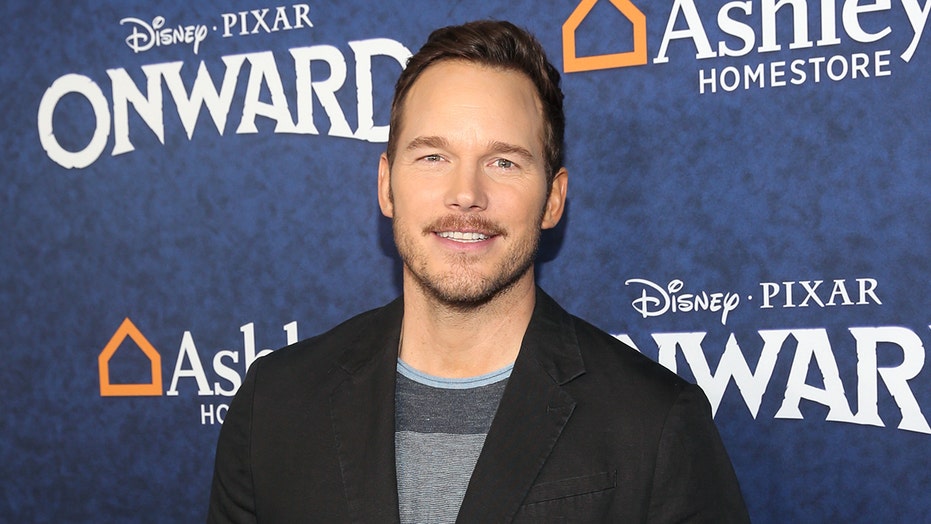 Chris Pratt is bringing an important issue -- food insecurity -- to the forefront as well as sharing his own personal experience.

The 41-year-old star recently did an Instagram Live with Claire Babineaux-Fontenot, the CEO of Feeding America, a non-profit that is home to a network of 200 food banks and thousands of food pantries as well as meal programs.

During the conversation, Pratt touched on the coronavirus pandemic and the issue of food instability that many people are facing.

"With a combination of this pandemic and the subsequent economic downturn, we're looking at food instability for families, the likes of which we haven't seen in a very long time in this country," Pratt explained.

Massive lines have cropped up at food banks throughout the nation ahead of the 2020 holiday season. Reports from California, Wisconsin, New York, Texas, South Carolina and other states indicate many of the people waiting for assistance never needed help before this year when the coronavirus pandemic shut down swaths of businesses and sent unemployment surging.

In addition, a survey in June suggested that a quarter of Americans are facing food insecurity amid the pandemic.

Chris Pratt is bringing an important issue to the forefront through his own personal experience: food insecurity. (Photo by Jesse Grant/Getty Images for Disney)

On Tuesday, the "Guardians of the Galaxy" actor went on to say that it's important that people in-need to ask for help, emphasizing that it's okay.

"I think often times when you're illuminating this message and shining a light on this need, we're saying, 'How can we get people to help?' but it's important to de-stigmatize the idea that if you need help it's okay to accept it. It is," he said.

For his part, Pratt reflected on how growing up, his family "had some economic hard times."

"I grew up in a small town, we had 7,000 people in my town, and we had some economic hard times, and we had a food bank nearby and I'm not ashamed to say that there were moments where my family would need to eat from a food bank," he said.

He repeated that there's no shame in asking for help, "especially right now with what we are going through.

For his part, the 'Guardians of the Galaxy' actor reflected on how growing up, his family 'had some economic hard times.' (AP, File)

"There is help out there, and you can find that help and you can get that help, and there's nothing wrong with needing that help," Pratt said.

And speaking to those who don't need assistance right now, Pratt said: "There's a great feeling in service of helping someone else. It's a great thing to do this holiday season."